Shiite News: Central President of Jafaria Students Organization (JSO) Pakistan, Syed Rashid Hussain Naqvi has said in his statement that we reject the controversial legislation in the National Assembly.

The central president of JSO Pakistan says that unilateral legislation without taking Pakistan into confidence on religious matters is the reason for increasing religious polarization.

The central president of JSO has said that such steps will lead to chaos. He strongly condemned the passing of the controversial bill and said that this move is a clear example of the fearlessness of the members of the assembly. 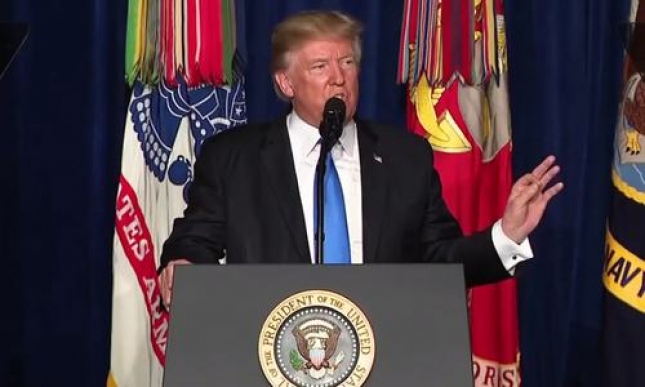 Trump lashes out at Pakistan over terrorist safe havens

Plot of allied JUI-PMLN in Bannu against Shia Muslims unveiled