Shia News: Anjuman Imamia Baltistan (AIB) expressed concern over the recent threatening letter from Tehreek-e-Taliban and demanded that security agencies and officials of the Pakistan Army take action against such elements.

The important meeting of Anjuman Imamiya Baltistan was held in Skardu. Sheikh Sharaf, Sheikh Ilyas, Sheikh Zulfikar Ali Ansari, Hassan Shahid, Muslim, Wazir Hamid and Kachu Abbas participated in the meeting. In the meeting, concern was expressed over the crisis of electricity and flour in Baltistan.

Expressing dissatisfaction over the discrimination in distribution of flour in Gilgit and Baltistan, it was said that if such discrimination is not removed by the administration in GB, there will be a severe reaction.

In the meeting, the GB government was urged to solve the problems and demands of the earthquake victims of Roundo.

Despite the government’s declaration of Roundo as a disastrous, no concrete action and taken in this winter season which is unacceptable.

In the meeting, while expressing concern over the recent threatening letter from Tehreek-e-Taliban, the officials of the security agencies and Pakistan Army were demanded to take action against such elements.

In the meeting, the process of demolishing the houses built for the flood victims on the land bought by Anjuman Hussain Nagar in the name of Khalsa government was strongly condemned. 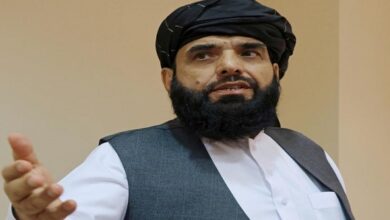 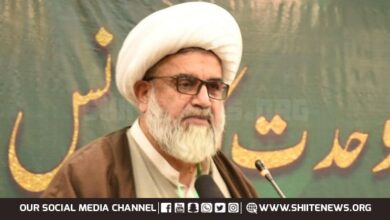