The leader of the Asa’ib Ahl al-Haq resistance group, which is part of Iraq’s Popular Mobilization Units or Hashd al-Sha’abi, has warned against “suspicious” attempts to stir up unrest and plunge the Arab country into a political turmoil.

“The countdown for dragging Iraq into a [political] vortex through protest rallies and public unrest has already started,” Qais al-Khazali said in an interview with Iraq’s Arabic-language al-Ahad television network on Saturday evening.

“The sole purpose of such demonstrations is to spark off armed clashes under the guise of resistance and struggle,” he added.

“Over the past few days, Erbil has been the breeding ground for groups of militants, whose main objective is to provoke a conflict. These groups are trained and armed in Erbil and are accommodated in five-star hotels,” the Asa’ib Ahl al-Haq chief noted.

“Currently, a group is trying to create a wave of unrest and insecurity only in the central and southern provinces of Iraq,” Khazali said.

Anti-government demonstrations gripped the Iraqi capital Baghdad, and later swept through several other cities in late 2019.

The demonstrations erupted as a result of public anger at corruption, mass unemployment and failing public services. Reports say some 550 people were killed and 30,000 injured.

After that, Iraq experienced relative calm for a year and a half, until a few months ago, when the results of the parliamentary elections were announced and various parts of the country rose up to protest the election fraud.

The elections were originally planned to be held in 2022, but the date was brought forward in response to a mass protest movement that broke out in 2019 to call for economic reforms, better public services, and an effective fight against unemployment and corruption in state institutions.

The vote also took place under a new election law that divided Iraq into smaller constituencies – another demand of the protesters – and allowed for more independent candidates.

Around 600 international observers, including 150 from the United Nations, were monitoring the voting process.

A total of 329 seats were up for grabs in the election. More than 3,240 candidates were running, including 950 women.

The Fatah (Conquest) Alliance reportedly won 17 seats in the October 10 elections after taking 48 seats in the 2018 vote.

A count based on results from several provinces plus Baghdad, verified by local government officials, showed that Sadr’s Sairoon coalition had won 73 seats, giving him considerable influence in forming a government.

Kurdish parties won 49 seats, the results showed, including 31 for the Kurdistan Democratic Party, which dominates the government of the semi-autonomous Kurdish region of Iraq, and 18 for its rival Patriotic Union of Kurdistan party. 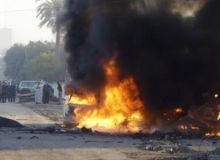 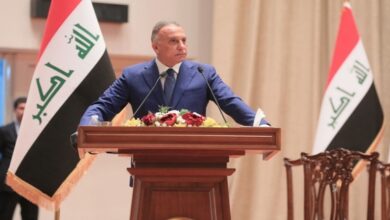 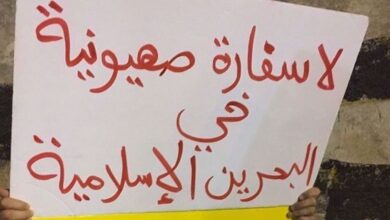