According to CTD, three (Deobandi takfiri) terrorists belonging to the banned Lashkar-e-Jhangvi (ASWJ) group were planning to carry out terror attacks.

The police said on Tuesday that the CTD cops got a tip-off about their presence in Gujranwala district, 95 kilometres from Lahore.

The CTD team raided the place at GT Road on Monday evening and arrested the three terrorists.

They identified these terrorists as Muhammad Saqib, Abdul Malik and Mujahid Iqbal.

Subsequently, they initiated an investigation after lodging a case at a police station in Gujranwala.

Pakistan security forces had gunned down ASWJ LeJ ringleader Malik Ishaq while his abettors tried to get him freed from police custody a few years ago along with a number of other accomplices.

The LeJ operates in Pakistan and Afghanistan as an offshoot of Anjuman Sipah-e-Sahaba Pakistan also known as ASWJ.

Notorious terror outfit has claimed responsibility for various mass casualty attacks against the Shia community in Pakistan, including multiple bombings that killed over 200 Hazara Shias in Quetta in 2013.

The LeJ terror group also remained involved the attack on the Sri Lankan cricket team in Lahore in 2009. 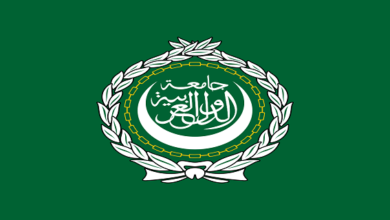