The Yemeni army and the popular committees continued advancing the Saudi military sites near the borders, controlling al-Meizab post and destroying a number of vehicles.

This achievement followed that of controlling the Saudi military tower of al-Radif.

In Shabwa, the Yemeni army and the Popular committees the strategic area of al-Khemri and advanced towards al-Said.

In Taez, the Yemeni army, backed by the popular committees, controlled Sabr mountain and expelled Qaeda terrorists from that of al-Aros in the province.

On April 21, Saudi Arabia declared the end of the aggression, dubbed “Decisive Strom,” and the start of another campaign called “Restoring Hope.” The Saudi-led warplanes are still conducting airstrikes on several areas across Yemen. 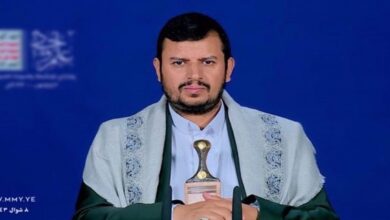