Yemen’s tribal fighters fired mortar shells at the Saudi border region of Jazan on Monday in retaliation for the Persian Gulf kingdom’s unrelenting air strikes on their country that have claimed the lives of thousands of civilians.

Reports said several mortar shells were fired by the Yemeni tribal forces on the Saudi border region of Jazan.

Saudi Arabia launched its bombing campaign against Yemen on March 26 in an attempt to restore power to fugitive President Mansour Hadi, a staunch ally of Riyadh.

The Monarchy’s attacks have so far claimed the lives of at least 3,812 civilians, mostly women and children, according to FNA’s independent tally. 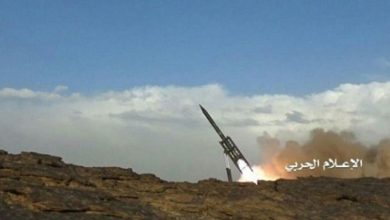