Social media circulated a photo showing the banner raised in Airport Road in Sanaa. The banner holds the photo of Kordahi and reads (in Arabic with hashtags): “Yes George, Yemen war is absurd.”

The move voices Yemeni people’s gratitude over Kordahi’s stance towards the Saudi-led war on the Arab impoverished country.

In an Al Jazeera-affiliated youth show last August, Kordahi was asked the difference between the Lebanese Resistance group Hezbollah and the Yemeni Houthis. The information minister said Houthis defending themselves against Saudi and Emirati aggression on their country, describing the war as absurd.

Riyadh reacted by expelling the Lebanese ambassador from the Arab Kingdom and recalled its ambassador from Beirut. It also imposed a blanket ban on all imported goods from Lebanon. Saudi has been also launching a harsh campaign against Kordahi and the Lebanese government in order to press them to resign. 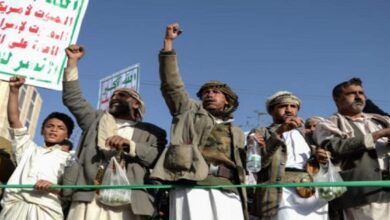 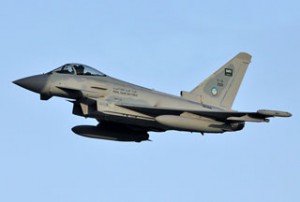