The political wing of Egypt’s Muslim Brotherhood has accused the Takfiri ISIL terrorist group of serving the interests of the country’s military-backed government.

Nassar added that ISIL’s actions, including its recent bombing of the Italian consulate in the Egyptian capital, Cairo, are used by President Abdel Fattah el-Sisi as a pretext to put more pressure on the Brotherhood. Sis accuses the Brotherhood of having ties with ISIL. The Brotherhood denies the charge.

The statement further pointed to the death sentence handed down to Morsi, warning that his execution would “end the peaceful nature of the opposition in Egypt.”

Morsi was handed the death sentence along with 130 other defendants last month for allegedly orchestrating a 2011 jail break during the uprising that led to the ouster of the country’s former dictator Hosni Mubarak.

Egypt’s first democratically-elected president, Morsi was ousted in a July 2013 military coup led by Sisi, the former head of the armed forces.

The security situation has worsened in Egypt, particularly in the volatile Sinai Peninsula, following Morsi’s ouster.

Militants from the Velayat Sinai terror group, previously known as the Ansar Bait al-Maqdis, have claimed responsibility for most of the attacks in Sinai. The group pledged allegiance to the ISIL last November.

On Saturday, the militants used a vehicle laden with explosives to launch an attack on Italy’s consulate in Cairo, in which one person was killed and the building was damaged. 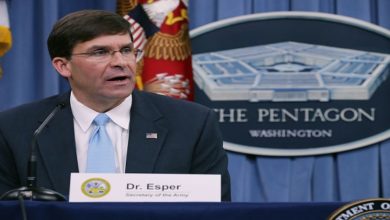 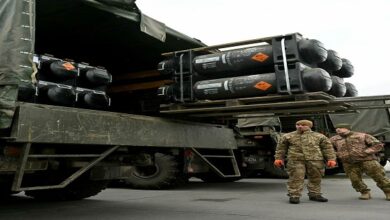