Human Rights Watch has accused the United States of complicity in the Saudi Arabia’s war of aggression against Yemen.

Human Rights Watch announced on Tuesday that Washington is potentially liable in the unlawful strikes as the US is involved in refueling warplanes flying over Yemen and also in providing targeting information for the Saudis.

The rights group called on the US to investigate the devastating consequences of Saudi air campaign against the Yemeni people.

It also said that Saudi Arabia could be committing war crimes in Yemen by destroying houses, markets, and schools in addition to killing numerous civilians.

“These attacks appear to be serious laws-of-war violations that need to be properly investigated,” said Sarah Leah Whitson, the Human Rights Watch director for the Middle East and North Africa.

The Human Rights Watch report investigated a dozen airstrikes between April 6 and May 11 that killed 59 people – 14 women and 35 children.

The report was released a day after UN Secretary General Ban Ki-moon condemned airstrikes on Sunday on a UN compound in Aden that seriously damaged the UN Development Program office.

Meanwhile, the United Nations children’s fund said the Saudi air campaign in Yemen is having a devastating impact on the poor Arab country’s health system.

UNICEF said the conflict has exposed millions of children to various diseases.

Saudi Arabia has been pounding different areas in Yemen since March 26 without any authorization from the United Nations and heedless of international calls for the cessation of its deadly campaign against the impoverished Arab country.

According to the United Nations, over 2,600 Yemeni people have been killed and at least 11,000 others injured in Saudi Arabia’s airstrikes. 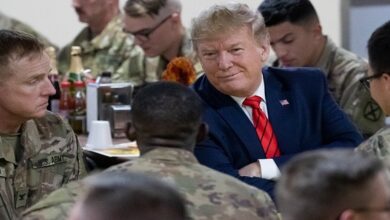 US troops in Afghanistan at lowest level in 19 years: Trump 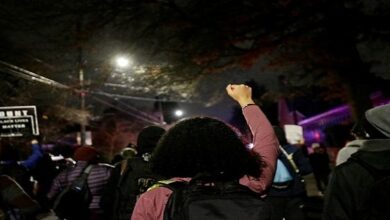