As the cost of living in the EU goes through the roof, union members held a demonstration outside a meeting of EU finance ministers in Brussels on Tuesday. They want the bloc’s leaders to provide more support for EU citizens who are being hit hard by the financial ramifications resulting from the conflict in Ukraine.

Finance ministers have signed off on the 4th package of sanctions against Russia. 600 individuals have been targeted and Russian exports too. However, there is a very negative boomerang effect for the EU itself.

Russia, which is now the most sanctioned country in the world, has been removed from the so-called Most-Favoured-Nation clause relating to the World Trade Organization.

Finance ministers say €200bn worth of loans are available to EU nations most impacted by the Ukrainian refugee crisis.

Critics say, if Western leaders had shown more skill and compromise, when listening to Russia’s security concerns, the misery now being piled on Ukrainian citizens and the financial hardship being placed on EU citizens could have been avoided. 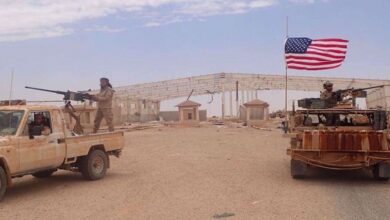 US training Daesh terrorists at Syria’s al-Tanf base to be sent to Ukraine: Russia 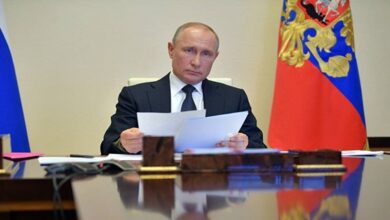 Russia says US inviting terrorists to attack its cities