Texas Rep. Michael McCaul has warned about 20,000 foreign fighters of the ISIL terrorist group fighting in Syria and Iraq, saying 5,000 of them have Western passports and can travel to the US.

In an interview with CBS News on Sunday, the chairman of House Homeland Security Committee said there have been “hundreds of Americans that have traveled to fight in the region and some of those have returned.”

“Talk about barbarians at the gate,” he said. “We need to keep them out of the gate and we need to monitor those who have gotten through the gate.”

“We don’t want to see what happened in Paris happen here in the United States,” the Texas Republican warned.

McCaul also criticized the Obama administration for not taking the threat from the terror network very seriously.

“The airstrikes have been limited, have had limited success. It’s a policy of containment — not a policy to degrade, and destroy the enemy,” he said.

The US and its allies have carried out thousands of airstrikes in Syria, but the campaign has not prevented the ISIL group from expanding its control in the war-torn country.

This has caused some Republican lawmakers to question the US strategy and push for a small force inside Syria to lead the offensive on the ground.

The ISIL terrorists, who were initially trained by the CIA in Jordan in 2012 to destabilize the Syrian government, are engaged in crimes against humanity in the areas under their control. 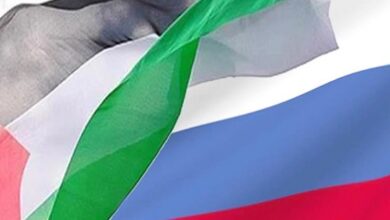 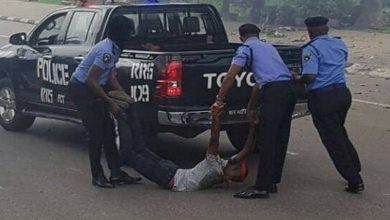