WikiLeaks published on Thursday a secret review by the Central Intelligence Agency (CIA) of its “High Value Target” (HVT) assassination program. The report weighs the pros and cons of killing “insurgent” leaders in assassination plots.

The report discusses assassination operations (by various states) against the Taliban, al-Qa’ida, the FARC, Hizbullah, the PLO, HAMAS, Peru’s Shining Path, the Tamil’s LTTE, the IRA and Algeria’s FLN. Case studies are drawn from Chechnya, Libya, Pakistan and Thailand.

One key finding from the review “suggests that HVT operations can play a useful role when they are part of a broader counterinsurgency strategy.” More to the point, the report said the targeting is most effective when a country decides on a strategic outcome before beginning the HVT track and also integrates it into other military and civilian counterinsurgency operations.

However, it also concluded that the targeting can also have significant negative impacts. It could lead to more local support for the insurgency and it could also lead to other radical groups filling the power vacuum created when insurgent leaders are killed.

The report included brief reviews of successful and unsuccessful HVT efforts in other countries and how it fit into their counterinsurgency strategies — for example, descriptions of the British fight against the IRA in Northern Ireland and the Colombian government against FARC rebels.

In addition to using open-source reporting to recount the experiences to tackle insurgencies, the CIA also interviewed U.S. officials running HVT programs in Iraq and Afghanistan.

In Afghanistan the report said that high-value targeting had a limited effect against the Taliban because of the logistical inability to integrate it into a broader counterinsurgency campaign by the U.S. military and Afghan government.

Moreover, the Taliban had “good succession planning and bench strength, especially at the middle levels,” said the report.

A few months after the report was written, President Obama would approve a troop surge and counterinsurgency strategy for Afghanistan that would see U.S. troop levels rise to 100,000. 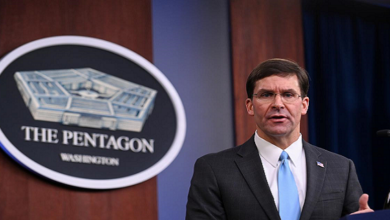 US Senate calls on Trump to move Israel embassy 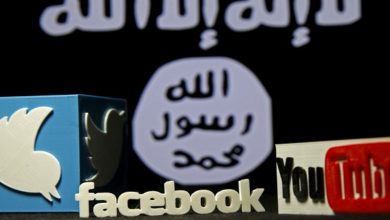 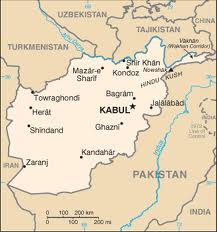