The United States and its Arab allies have launched new air raids against ISIL positions in Syria, with at least one airstrike hitting an oil field controlled by the militants.

The fighter jets struck the terrorists’ positions in the north and east of Syria on Friday night, the UK-based Syrian Observatory for Human Rights said on Saturday.

The airstrikes were reportedly conducted in response to the militants’ shelling of a camp where displaced people from the Syrian town of Kobani are currently residing.

“Four explosions were heard during the night in Deir Ezzor province (eastern Syria), caused by US-Arab airstrikes in the area of the Tanak oil field and an IS checkpoint,” said the said the monitoring group, which relies on its sources in Syria.

Since late September, the US and some of its Arab allies have been carrying out airstrikes against ISIL inside Syria without any authorization from Damascus or a UN mandate.

Some analysts have criticized the aerial military campaign in Syria, saying the strikes are meant to destroy the Arab country’s infrastructure.

Alan Sabrosky, a US Marine Corps veteran, has said that the United States’ airstrikes in Syria often target militants with “no military value” and actually aim at the country’s infrastructure.

“What I can see happening is that the targets they’re selecting are those that have, in many cases, no military value at all to ISIS or any other rebel group but really are intended to break whatever infrastructure the Syrian government will have when the fighting is over,” Sabrosky told Press TV on September 30.

He added Washington intends to inflict “such damage to the economic and industrial infrastructure within Syria that any Syrian government after the fighting will be so weakened that it will be vulnerable to further attacks.” 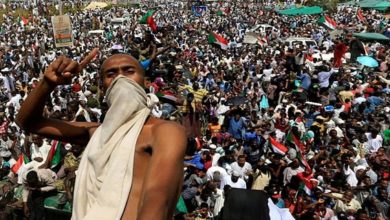 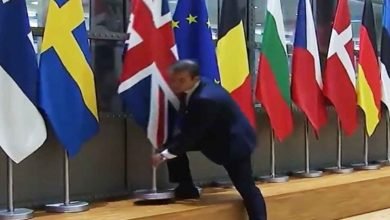 US military lost track of $1bn worth of weapons: Amnesty