Saudi Arabia has asked its citizens to leave Lebanon due to the risk of political violence in the country where twin suicide bombings near Iran’s embassy in Beirut killed 25 people this week.

Riyadh has issued several similar calls in the past two years as the conflict in Syria has inflamed political and sectarian tension in neighboring Lebanon.

Some commentators in Lebanon have accused Saudi Arabia of being behind Tuesday’s blasts near the embassy of Iran.

A Lebanese-based militant group close to al-Qaeda has claimed responsibility.

Al-Qaeda has been one of the main forces conducting the war against Syria which has been taking thousands of lives with the support of regional and Western countries such as Saudi Arabia, Turkey and Qatar for more than two years. 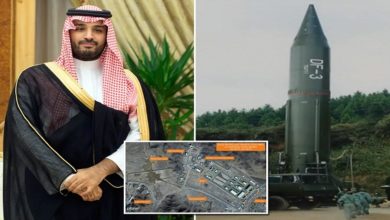 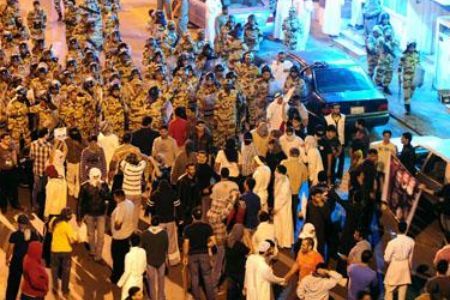