Israeli forces on Thursday razed the home of a Palestinian man suspected of killing two of the regime’s soldiers in the occupied West Bank, a report said.

The two-story home of Asem Barghouti was razed before sunrise on Thursday in the village of Kobar, located north of Ramallah, Reuters reported.

Barghouti is accused of shooting the soldiers at a bus stop near the Givat Assaf settlement in the Ramallah area on Dec. 13.

In a statement following Assam Barghouti’s arrest, last month Hamas praised him and the Palestinian resistance.

Israel regularly razes the homes of Palestinians accused of carrying out attacks against Israelis.

Rights groups criticize the practice as collective punishment since family members suffer from the actions of relatives.

In Gaza, meanwhile, a Palestinian teenager was killed by Israeli fire during skirmishes along the border overnight Thursday, Gaza’s Health Ministry said, with Israel striking a Hamas position in response.

Israeli fighter jets later struck several sites belonging to Hamas in the south of the enclave, the Israeli army said.

At least 252 Palestinians have been killed by Israeli fire since March 2018, the majority shot during the at least weekly border protests, while others have been hit by tank fire or airstrikes. 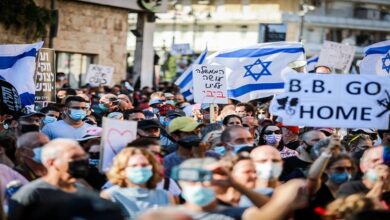 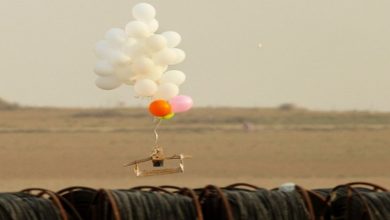