The delegation, led by the deputy head of the movement’s political bureau, Saleh al-Arouri, met and exchanged views on Saturday with Nasrallah and other Hezbollah’s officials on the latest events in Palestine, particularly Israel’s right violations against Palestinians and the regime’s attacks on Sheikh Jarrah neighborhood of the occupied East al-Quds.

Sheikh Jarrah has been the scene of frequent crackdowns by Israeli forces on the Palestinians protesting against the planned expulsion of dozens of Palestinian families from their homes in favor of Israeli settler groups.

Since Israel seized East al-Quds in a 1967 war, Israeli settler organizations have claimed ownership of land in Sheikh Jarrah and have filed multiple lawsuits to force Palestinians from the area. Much of the international community considers the Israeli settlement structures illegal under international law due to their construction on occupied territory.

The two sides also discussed on Saturday “the horizon of the existing conflict between the Axis of Resistance and the temporary Zionist entity,” as well as the latest political situation in the region, according to Hezbollah-affiliated media.

The participants in the meeting stressed the stability and solidity of the Axis of Resistance in the face of all pressures and threats, saying, “Great hopes were placed on it.”

The two sides pointed to the strength of the relationship between Hezbollah and Hamas, and underlined the expansion of cooperation and coordination between the two parties.

They also hailed Palestinian prisoners in Israeli jails as individuals who are waging a new battle against the occupying regime, calling for solidarity with the prisoners.

There are reportedly more than 7,000 Palestinians held in Israeli jails. Hundreds of the inmates have been incarcerated without charge. Some prisoners have been held in so-called administrative detention for up to 11 years.

Palestinians and human rights groups say “administrative detention” violates the right to due process since inmates are held for lengthy periods without being charged, tried, or convicted. 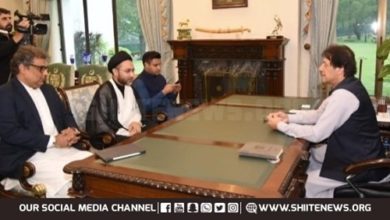 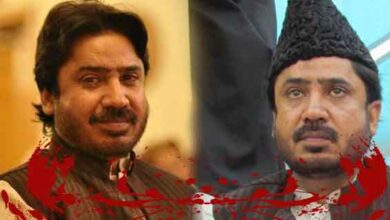 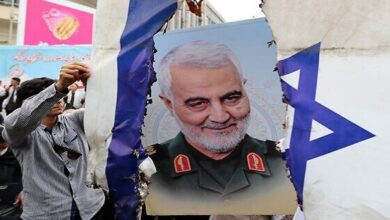 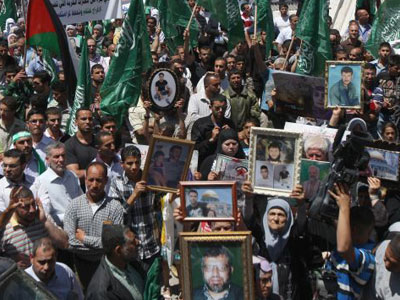