Tel Aviv has asked Cairo not to bring cement or other building materials into the Gaza Strip so they are not used by “terrorists” to build military fortifications, reports Israel’s channel Kan.

According to Kan, cement, building supplies and fuel are entering the Strip freely.

Last week Egypt sent a convoy of engineers and building equipment to Gaza to aid efforts at reconstruction following 11 days of Israeli air strikes which killed 254 people including 66 children.

More than 2,000 residential units were ruined and five hospitals were hit.

Following the devastating military confrontation, the international community pledged $1.5 billion for the urgent reconstruction of homes.

Bulldozers, trucks and cranes were broadcast on Egyptian state TV, lined up and ready to enter.

Egyptian engineers inspected the damage to residential buildings and towers and helped remove the rubble from the destroyed buildings.

According to Kan, Israel has asked Egypt to stop bringing cement and other building materials in until an agreement is reached on how it can ensure Hamas does not get hold of the materials to restore its military tunnels.

It follows a request by Israel that Egypt tighten controls on tunnels from North Sinai to the Gaza Strip which they say are used for arms smuggling.

Israel regularly bans the entry of cement into the Gaza Strip, including in 2016, even though a UN report said that 90,000 people had lost their homes during the 2014 war on Gaza and urged that construction was urgent.

At the time the prohibition on cement halted almost all private construction in Gaza; 11,000 destroyed housing units needed to be replaced.

In 2013 the UN halted almost all work on building projects it was carrying out in Gaza because of an Israeli ban on importing building materials into the Strip.

A health centre and 12 schools were among the building projects brought to a stop after construction workers ran out of material. 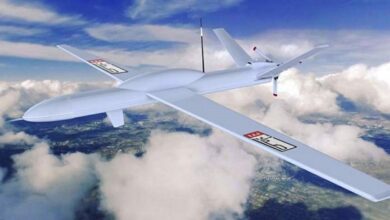 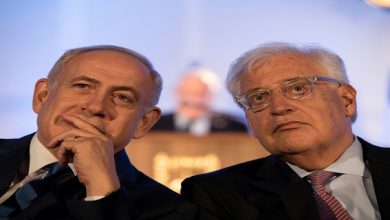 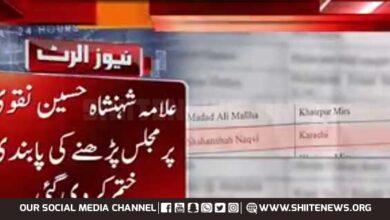