With victims of militancy dotting the length and breadth of the country, it is difficult to measure who has suffered the most. But if such a measure were possible, the residents of Parachinar in Kurram Agency would certainly come near the top of the list.

On Saturday, 11 Parachinar residents were killed in Afghanistan â€” cut down by bullets fired by militants with a sectarian hue. The Â only reason the hapless victims were in Afghanistan is because the route on the Pakistani side, the Thall-Parachinar way, is closed to them for regular, everyday travel. The reasons are complex â€” as far back as 1982 dozens of Shia families from Sadda in lower Kurram were forced to relocate to Parachinar â€” but suffice it to say that the violence in recent years is intimately linked to the rise of the TTP. (In April and November 2007, TTP-led local Sunni militants razed several villages, attacked nearly 100 places of worship, forcibly dislocated a couple of thousand families and killed scores.)

The result? The Thall-Parachinar road was closed to Shias and the Shias blocked the Sunnis from upper Kurram from using the Parachinar road. The area was cut off from the rest of the country, causing immense hardship to the people of the area. An operation to clear the area of militants was launched by the security forces in September 2009 and last week it was announced that 80 per cent of Kurram Agency had been â€˜clearedâ€™ of militants. While the Thall-Parachinar road has been reopened, it is still a dangerous route: convoys guarded by security forces are attacked frequently. In any case, the quantum of traffic allowed on the road presently is still low, forcing residents of Parachinar to continue to use the Afghan route.

So what can be done now? For one, the security on the Thall-Parachinar road needs to be stepped up â€” the more secure it is, the more residents will feel it is safe to use. The attacks in Afghanistan suggest a disturbing trend of cross-border collaboration between militant groups; Parachinar locals should not be left at their mercy. Two, the other forms of connectivity with the rest of Pakistan, such as mobile phones, needs to be re-established at the earliest. With the information link severed, it is difficult to know where help is needed the most. Third, and perhaps most important, the Murree agreement signed between the warring tribes in Kurram Agency in October 2008 needs to be implemented quickly. Compensation claims and resettlement issues head the list of measures that need to be acted on. The people of Parachinar have already lost three years; they should not be forced to lose any more. 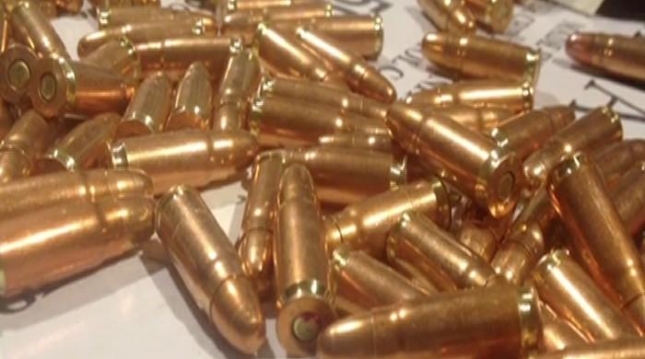 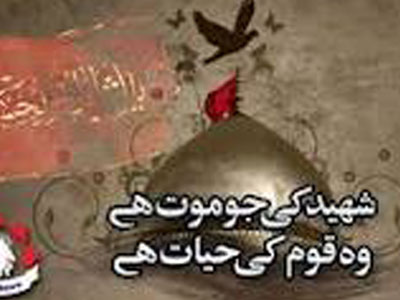