Biased and pro-takfiris Gilgit-Baltistan government has threatened Agha Syed Ali Rizvi, chief of Public Action Committee, of dire consequences including murder over his ongoing protest against the imposition of unjustifiable taxes. But, Agha Rizvi has turned down threats and challenged the opponents to come out in public instead of hiding themselves. 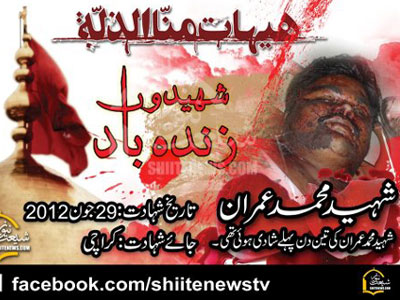