A leader of banned Ahle Sunnat Wal Jamaat (ASWJ) was detained in Karachi on Thursday, according to party spokesperson.

There was no official confirmation of Hanafi’s detention by the paramilitary force.

The party official said that they would ‘cooperate’ with institutions and would ‘satisfy’ them as they have any reservations. However, he added that they had always condemned terrorism.

The ASWJ spokesperson accused that the provincial government has gone “berserk” and was allegedly targeting supposed political rivals.

The government has decided to tighten the noose around members of the banned organisations, under-observation suspects and human traffickers by cancelling their passports and blocking their national identity cards.

Those falling under the net have been denied facilities such as permission to open and operate bank accounts and obtain mobile phone SIMs and driving licences. 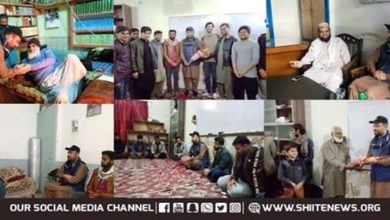 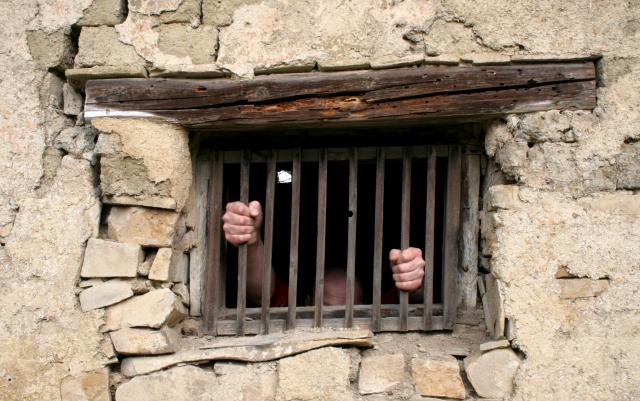 Crackdown against the Shia Muslims in Karachi

Around 6500 Pakistanis languishing in Saudi, UAE, other jails, Senate told