He told them that they should observe the first Friday of holy month of Ramazan as Youm-e-Istaghfar.

He also referred to the meeting of President of Pakistan Dr Arif Alvi with religious scholars.

Therein, he also requested scholars (clerics) to play active and effective role to create awareness among the masses to act upon precautionary measures.

Meanwhile, Shia Islamic authorities such as Ayatollah Khamenei and other jurisprudents had also issued special directives to the followers last year.

They had called for acting upon precautionary measures to avoid Coronavirus infection.

Due to that, Shia Muslims around the world had not gathered as usual during Rajab, Shaaban and Ramazan last year.

However, selective restrictions and actions from official authorities had remained a source of anger among Shia Muslims. 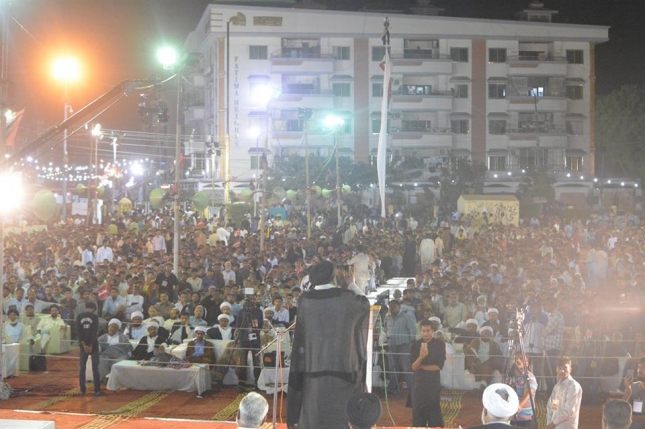