He lost life due to a roadside explosion in Achin district of Nangarhar province. The explosion also killed three others.

He tweeted in Pashtu language regarding killings of Mangal Bagh, also known as Mangal Bagh Afridi, the leader of Lashkar-e-Islam.

He further identified him as a leader of militant organisation operating in (erstwhile) Khyber Agency.

According to Bara-based sources Mangal Bagh used to wash cars at a taxi stand in Peshawar’s Cantonment area.

During his youth he ideologically remained affiliated with the Awami National Party.

Later, he became a conductor of a bus operating between Bara and Peshawar and finally became its driver.

Not very educated since he attended only primary school in his native Sipah area of Bara.

His elevation to the top position of the LI in late 2004 surprised many even within the group’s ranks.

He had superseded many diehard activists and he lack eligibility because of temperament.

He would make the local residents look straight at the victims and not turn their faces away during public executions at the Spin Qabar chowk of Sipah.

Meanwhile, a few comrades of him held his funeral in Achin. 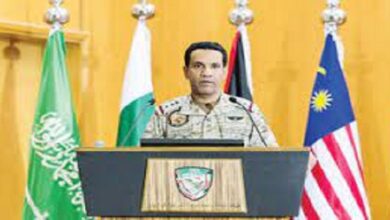 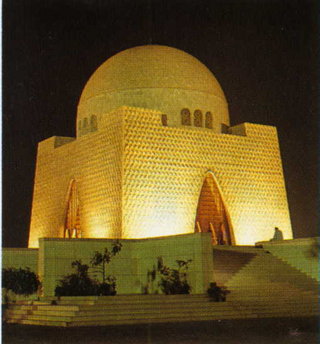