According to an officer, the CTD investigation wing had been investigating terror-financing in high-profile cases for the last couple of months.

He further said that the terrorists in these cases belong to the outlawed Tehreek-e-Taliban Pakistan and Afghanistan.

Aforesaid networks generate funds for their organisation through smuggling from the abroad.

Finally, the CTD team traced the network of these terrorists due to the hectic efforts of the investigation wing.

These terrorists used to smuggle a prohibited chemical, Acetic Anhydride, while using another name for it into Pakistan via Dubai and Tanzania.

Particularly, they used to invest the money with the help of their comrades within the country or abroad, besides using fake names and companies.

They used to provide acetic anhydride chemical to their comrades so that they could use them in achieving their targets.

Specially, they may use that chemical for making heroin and improvised explosive devices.

Meanwhile, Pakistan Customs already booked them under several cases. However, they continue to escape arrest in these cases since 2016.

Besides, international agencies had also been looking for them. 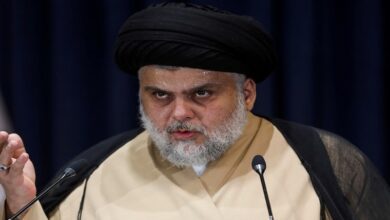 New Pakistan: During the Insafi government, Case filed against the organizer over large number of people in the procession