Instead of responding to Pakistani proposal for addressing the cause of recent border skirmishes, Afghanistan blamed Pakistan through the media.

Furthermore, FO sees it is highly regrettable that despite mutual agreement on utilising recognised channels of communication, Afghanistan has chosen to raise the issue through a media statement.

Unfortunately, the Afghan government had accused Pakistan of violation of international law.

The FO statement came in a rejoinder to a statement of the Afghan Foreign Ministry on the cross-border firing incidents that took place on Sunday and Monday.

Meanwhile, FO also cited that the Ministry of Foreign Aff­airs handed over a Note Verbale to the Afghan Cd’A (a.i.) in Islam­abad on 28 October 2019.

And that resulted into serious injuries to six Pakistan military soldiers. Despite the provocation, Pakistani troops exercised utmost restraint to avoid further escalation.

Moreover, Pakistan had proposed to resolve the issue of newly-established posts through a border flag meeting. Pakistan also had proposed a joint survey of the area, and a local jirga involving Mashran (Afghan term for elders) from both sides.

The authorities concerned delivered the proposal to Afghanistan’s acting envoy in Islamabad on Afghan side’s insistence on routing it through diplomatic channels.

Meanwhile, FO also cited that the Ministry of Foreign Aff­airs handed over a Note Verbale to the Afghan Cd’A (a.i.) in Islam­abad on 28 October 2019. Therein Pakistan proposed joint survey and local jirga. The Afghan side has not res­ponded on the proposal as yet. 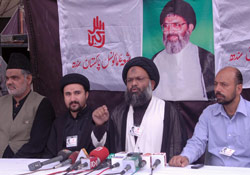 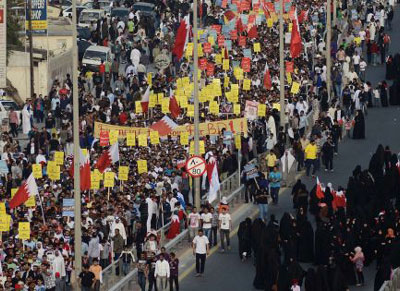