Pakistan and Iran commit more facilities for Arbaeen pilgrims at Taftan-Mirjaveh border between the two countries.

Pakistan and Iran commit more facilities for Arbaeen pilgrims at Taftan-Mirjaveh border between the two countries.

According to reports, the two sides held a meeting of border authorities at the Zero point on Pakistan-Iran border. There, they agreed to provide more facilities to Zaireen (pilgrims) visiting holy sites in Iran on Arbaeen or Chehlum of Imam Hussain (AS).

During the meeting, both sides agreed to set up 22 immigration counters to facilitate the pilgrims. Notably, these  counters will function round the clock.

Although Zaireen (pilgrims) regularly visit holy shrines of infallible Imams of Shia Islam in Iraq, Iran and Medina (present-day country KSA) throughout the year. Yet, 20th Safar remains anniversary of 40th day (Arbaeen in Arabic and Chehlum in Urdu) of martyrdom anniversary of Ashura.

Factually, Ashura too remains a special day of scared mourn in Shia Islam because of matchless martyrdoms of Imam Hussain-led Martyrs of Karbala. However, infallible leaders of Shia Islam had emphasised on pilgrimage of sacred shrine of Imam Hussain on Arbaeen.

And for that purpose,  Taftan border remains the cheapest and shortest land route for Pakistanis. Via Iran, they enter Iraq. And in Iran too, they pay homage to the 8th infallible Imam Ali Ibn Musa Reza (AS) in Mashhad city. 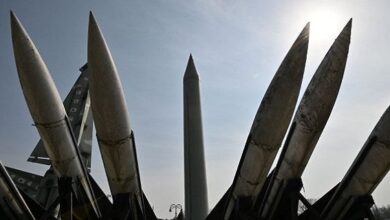 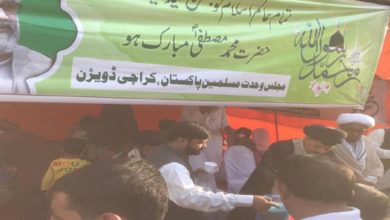 No need for a new search operation while having more than 26 Agencies: Allama Sajid Naqvi