According to the US federal authorities, the staff arrested him on terror-related charges.
The Department of Justice (DOJ) also accused him of attempting to provide material support for acts of terrorism.

And particularly he wanted to target members of US armed forces, serving our nation overseas, Berman said.

Moreover, the Joint Terrorism Task Force is investigating his case. Hossain appeared in federal court in Manhattan Friday on the terror-related charges. He faces up to 15 years in prison, the DOJ said.

However, federal prosecutors say that Hossain wanted to join the Taliban since last fall. And he allegedly tried to recruit a confidential FBI source to join.

Authorities say Hossain had bought equipment such as walkie-talkies and trekking gear and purchased a flight to Afghanistan on Friday.

Interestingly, on the one hand, US administration claims breakthrough on peace talks with Taliban. And on the other, it arrests its own national for alleged intention to join Taliban. 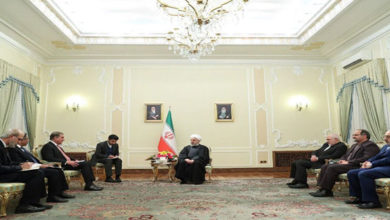