Units of the Syrian army have gained ground in the terrorist-controlled districts of southern Damascus in their latest push to rid the whole region of foreign-backed Takfiri militants.

Syria’s official SANA news agency reported that the armed forces, backed by the air force and artillery unites, had advanced on several directions in al-Joura, al-Asali and Hajar al-Aswad neighborhoods “after breaking the fortified positions of terrorists.”

The Syrian forces are now seeking to cut off terrorists’ supply routes and liberate all areas south of the capital, it further said.

The so-called Syrian Observatory for Human Rights also confirmed that the Syrian troops had wrested control of “buildings and streets in Hajar al-Aswad and Qadam” districts.

Takfiri militants have lost much of the territory they once held in Syria amid sweeping gains by government forces on the ground.

Earlier this month, Syrian forces managed to retake the Eastern Ghouta and Eastern Qalamoun regions near the capital.

Dr. Muhannad Fallouh of Damascus Hospital said that most of the wounded were children. 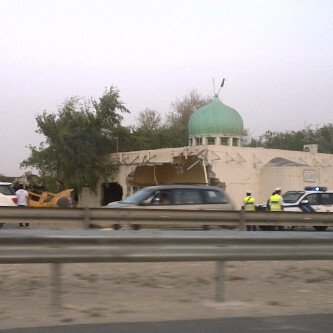 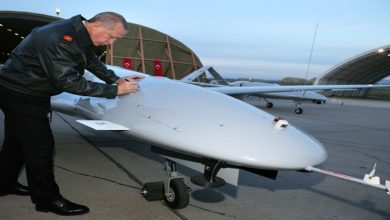