Qatar’s reigning emir is visiting Saudi Arabia on Monday for the first time since signing a declaration with the kingdom and other Persian Gulf states to ease a years-long rift between the two countries.

Emir Sheikh Tamim bin Hamad Al Thani was to meet with Saudi Crown Prince Mohammed bin Salman in the Red Sea city of Jiddah, according to a statement carried by the state-run Qatar News Agency.

The meeting highlights how ties between the neighbors are improving following a decision earlier this year by Saudi Arabia to end its more than three-year-long embargo of the tiny and wealthy PersianGulf state. It also signals a Saudi reset in foreign policy as a new administration led by President Joe Biden reassess US-Saudi ties.

Qatar’s emir was last in Saudi Arabia for a high-level Gulf Arab summit that took place in January and which concluded with a declaration to ease the rift. It was his first visit to the kingdom since ties had frayed in mid-2017. 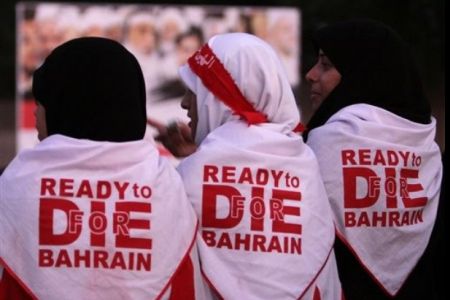