A 75-year-old Palestinian woman was assaulted Sunday by three “Israelis” as she waited for a bus in West al-Quds on Sunday, her son revealed.

Fathiyeh Ajaj was waiting for a bus in Deir Yassin, after a hospital appointment when she was pushed to the floor by three “Israeli” settlers.

They tried to remove her hijab – the headscarf – and tore her clothes, her son said.
“My mother fainted and the bus driver saw her, rushing to rescue her,” he stated.
Ajaj filed the complaint at the Jabal Mukabir police station, he added.

The report follows the filing of two separate assault charges against an “Israeli” settler after he attacked two Palestinian women as they tried to buy a ticket for the Light Rail.

The UN has criticized “Israel” for a lack of adequate law enforcement against Israeli settler violence against Palestinians in East al-Quds and the West Bank, which is on the rise.

In 2012, one Palestinian was killed and approximately 1,300 injured by “Israeli” settlers or security forces in incidents directly or indirectly related to settlements, including demonstrations, the UN confirmed.

It is worth mentioning that only ten percent of 781 investigations conducted by “Israeli” police into incidents of settler violence between 2005 and 2011 resulted in indictments. 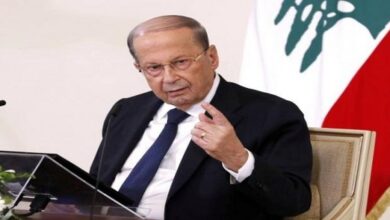 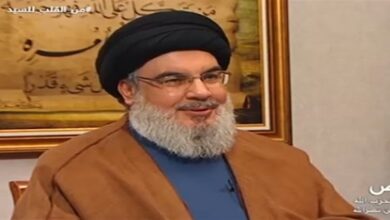 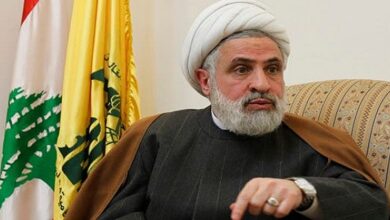 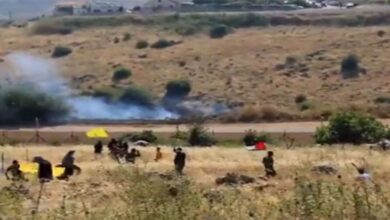