We are certain that Imam Musa Sadr and his companions are alive and will soon be released, Mansour told ISNA on the sidelines of the 16th Non-Aligned Movement Summit in Iran’s capital, Tehran, on Tuesday.

Imam Musa Sadr and his two companions were kidnapped in August 1978 during an official visit to the Libyan capital, Tripoli, to meet with officials from the government of slain Libyan dictator Muammar Gaddafi.

The Lebanese Shia cleric, who is of Iranian descent, is widely believed to have been abducted on the orders of former Libyan officials.

Mansour added that Lebanon is pursuing the matter and would take every necessary measure.

Meanwhile, Libyan Deputy Ambassador to the UN Ibrahim Dabbashi also told ISNA that new information about the fate of Imam Musa Sadr will be given to the Lebanese officials â€œin the due time.â€

Dabbashi, however, added that Libyan officials believe Sadr was killed by the countryâ€™s former regime.

This is while Robab Sadr, the sister of the Lebanese Shia cleric, said on August 25 that there was evidence proving that Sadr and his two companions were alive. 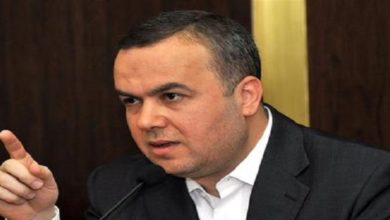