In a statement released by Hezbollahâ€™s Media Relations on Thursday, the party said it â€œcondemns the unfair jail terms, strongly denounces the silence of the international community toward the move and voices its utter solidarity with the oppressed Bahraini peopleâ€.

The statement also described as oppressive the measures taken by the Bahraini government, adding these measures reflect that the island kingdomâ€™s mentality rejects any attempt for reform.

â€œThis move confirms the regimeâ€™s lies and claims that it is seeking dialogueâ€.

Hezbollah also criticized International organizations for their silence on the regimeâ€™s violations at a time these organizations should denounce the repression that the protesters have been subjected to.

On Wednesday, Bahrain’s National Safety Court sentenced eight opposition activists to life in prison for â€œplotting to overthrowâ€ the kingdom’s rulers. It jailed 13 other activists for two to 15 years on similar charges. 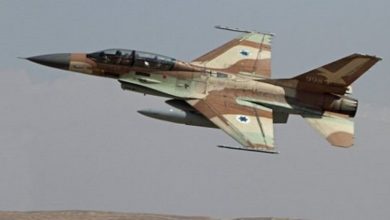 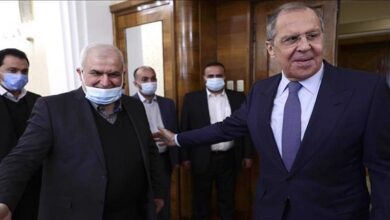 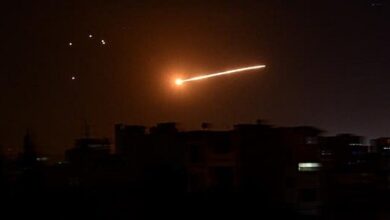