Member of Loyalty to Resistance parliamentary bloc MP Hussein Jishi indicated that the imminent parliamentary elections will give the Lebanese people a chance to choose whether they want to live in an independent country or allow the US administration to rule their nation.

MP Jishi stressed that Hezbollah Resistance has defended and protected Lebanon from the Israeli and takifiri enemies, adding that the terrorist groups and the Zionist occupation army would attack Lebanon again if they do not face a powerful resistance.

MP Jishi confirmed that all the Lebanese political parties which demand disarming the Resistance identify with the US scheme.

Addressing a mourning ceremony, MP Jishi indicated that the US administration plots to impose on Lebanon normalizing ties with the Zionist entity.

It is worth noting that the parliamentary elections will be held on May 15. 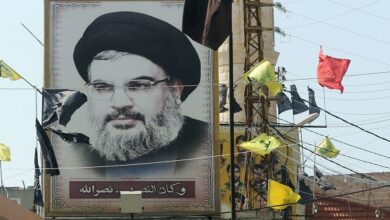 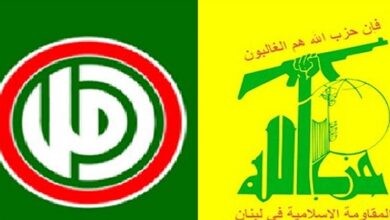 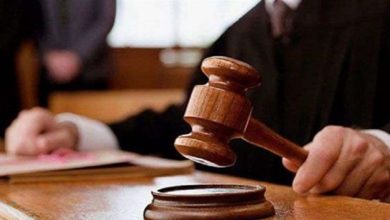