Judge of Urgent Matters in Nabatiyeh, Ahmad Mezher, issued a judicial decision today, which forbids Israeli collaborator Amer Al-Fakhoury from traveling outside the Lebanese territory by air, sea, or land for a period of two months.

The military tribunal issued Monday a decision to acquit the collaborator with the Zionist enemy during the occupation term, Amer Fakhoury, over the legal concept of the ten-year limitation despite the fact that all his crimes were proved.

Lebanese authorities arrested in September, 2019, the former commander of the notorious Israeli jail in Khiam that detained and tortured thousands of Lebanese.

The Israeli collaborator had fled to the United States and had already been charged in absentia to 15 years in prison for collaborating with the Zionist entity.

Opened in 1984 in an Israeli-occupied part of southern Lebanon, the Khiam prison was run by the so-called South Lebanon Army (SLA) militia. 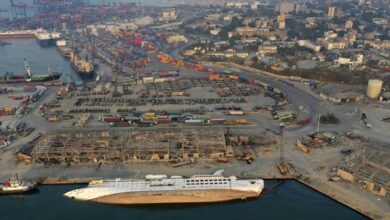 Over 4 tonnes of ammonium nitrate found near Beirut port 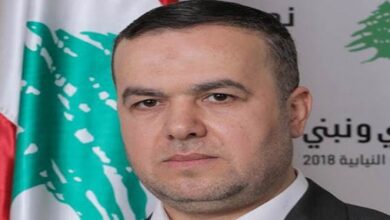