The Arabic-language newspaper al-Akhbar reported on Saturday that the infamous Blackwater group, along with other security firms, had returned to Iraq to train jihadist fighters against the government.

According to the report, a source close to the U.S. charge de affairs in Iraq Judy Hood said that Blackwater has transferred the U.S. military equipment from Jordan to Western al-Anbar province in full coordination with Ein al-Assad base, adding that the company is now training the ISIL terrorists in the base. Meantime, al-Akhbar quoted field sources as saying that trucks carrying ISIL militants, escorted by the US vehicles, were transferred from the town of Baqouz in Deir Ezzur to Ein al-Assad amid clashes in Baqouz.

Al-Akhbar did not specify how they came across this information; however, new reports suggest that the Iraqi Armed Forces have increased their presence in eastern Syria. 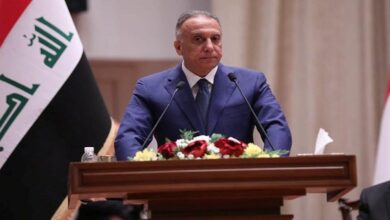