Violence in the Iraqi capital city of Baghdad has killed at least 65 people and injured 200 others.

The attacks were carried out in Shia-populated neighborhoods of Baghdad on Tuesday.

Security forces launched search operations and closed off key roads in the capital after the attacks.

No group has yet claimed responsibility for the bombings, but al-Qaeda-linked militants often target civilians and government targets in a bid to destabilize the country.

Violence has increased in Iraq since December 2011, when an arrest warrant was issued for fugitive Vice President Tariq al-Hashemi, who has been charged with running a death squad targeting Iraqi officials and Shia Muslims.

In response, the government has stepped up efforts to boost security across the country. 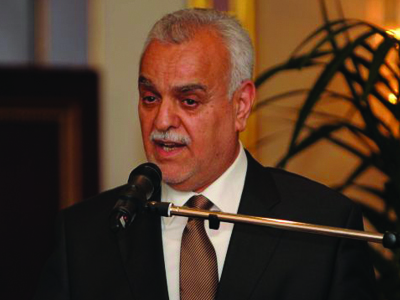 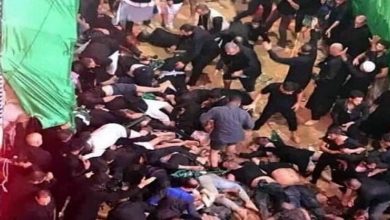