KARBALA, Iraq: The Karbala Provincial Council on Sunday called for the appropriation of three billion Iraqi dinars (ID) to improve services during the Shiite al-Ziyara al-Shaabaniya (mid-Shaaban pilgrimage), to take place next week, according to a council member.

â€œThe council has asked the cabinet today (July 18) to allocate the sum of three billion Iraqi dinars to spend on efforts to ameliorate Â services hopefully to be provided for millions of pilgrims to flow into the city for the al-Ziyara al-Shaabaniya,â€ Iyad al-Sanadi told Aswat al-Iraq news agency.

Al-Ziyara al-Shaabaniya is a Shiite pilgrimage to revive the memory of the birth of the Messiah-like Imam al-Mahdi (AJ), the 12th holiest figure for Shiite Muslims.

Karbala, with an estimated population of 572,300 people in 2003, is the capital of the province and is considered to be one of Shiite Muslimsâ€™ holiest cities.

The city, 110 km south of Baghdad, is one of Iraqâ€™s wealthiest, profiting both from religious visitors and agricultural produce, especially dates.

At the center of the old city is Masjid al-Hussein, the tomb of Hussein Ibn Ali, grandson of the Prophet Muhammad by his daughter Fatima al-Zahraa and Ali Ibn Abi Taleb (PBUT).

Imam Hussienâ€™s tomb is a place of pilgrimage for many Shiite Muslims, especially on the anniversary of the battle, the Day of Ashuraa. Many elderly pilgrims travel there to await death, as they believe the tomb to be one of the gates to paradise. 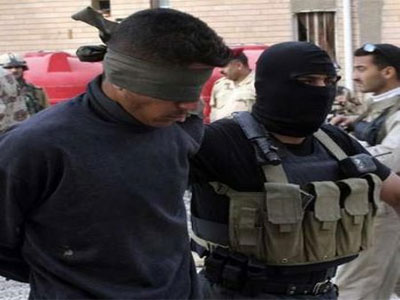 Twenty one terrorists hanged in Iraq