An opinion poll suggests that the recent surge in Shia killings in Iraq stems from US efforts to prolong its presence in the oil-rich country.Â

Fifty percent of respondents to an online Press TV poll say they blame the US, pro-Saudi Salafis, and Baath agents in Iraq for the death of 375 Shia Muslims who were killed in recent months.Â

Nearly 11 percent of those surveyed blamed pro-Saudi Salafis, and Baath agents for the Shia killings.Â

In 2003, Britain and the US led a campaign to win support for the invasion of the oil-rich country under the pretext that the regime of former dictator Saddam Hussein had produced weapons of mass destruction — a claim that has been refuted by the US Army, which has continued its presence in Iraq since the attack.Â 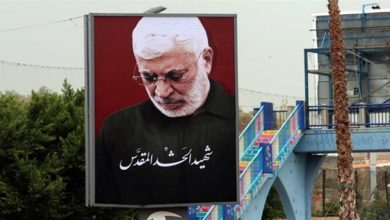