The commander of Nineveh Liberation Operation, Lieutenant General Abdul Amir Yarallah, said on Monday that members of the Counter-Terrorism Service (CTS) had reclaimed al-Sakak and al-Yarmuk neighborhoods, and raised the Iraqi national flag over a number of buildings there, Arabic-language al-Sumaria television network reported.

Yarallah added that Iraqi forces had inflicted heavy losses on the Daesh ranks during the operations and destroyed a large amount of their military hardware.

The developments came as the media bureau of the Popular Mobilization Units, commonly known by the Arabic word Hashd al-Sha’abi, announced in a statement that pro-government fighters had shelled ten vehicles carrying munitions for Daesh extremists in al-Hamra village west of Mosul, destroying the weapons and killing all the militants onboard. 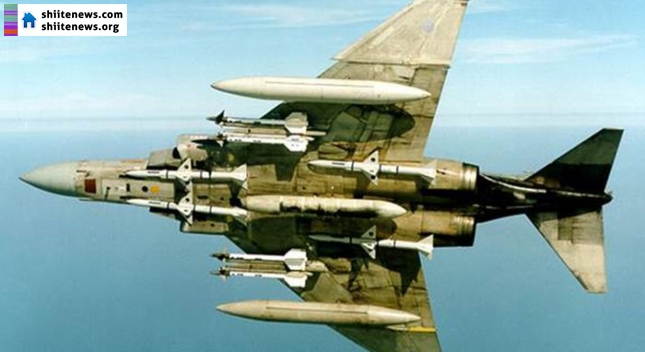