The United Nations says more than 12,000 people have lost their lives in acts of terrorism, violence and armed conflict in Iraq so far this year as government forces and allied fighters battle to drive the Daesh Takfiri militants out of the country.

According to a survey conducted by Turkey’s official Anadolu news agency on the basis of monthly reports issued by the UN Assistance Mission for Iraq (UNAMI), a total of 12,038 Iraqis have been killed and 14,411 others injured since the beginning of the current year.

The UN mission added that there were 6,492 civilians among those killed. The attacks claimed the lives of 5,546 members of Iraqi security forces as well.

The figures were collected from health and security officials in the capital Baghdad, the northern provinces of Salahuddin, Nineveh and Kirkuk in addition to the western and eastern provinces of Anbar and Diyala.

The International Organization for Migration said on December 18 that 103,872 people had been displaced since the operations began. 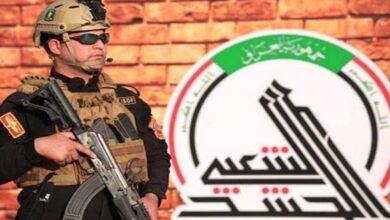 Ayatolah Sistani calls on ‘everyone’ in Iraq to expel Takfiris

Governor of Anbar announces return of over 6,000 families to Ramadi, Anbar