Mohammed al-Dulaimi, the deputy governor of Ramadi, told Arabic-language al-Sumaria satellite television network on Thursday evening that Daesh extremists killed 30 Iraqi people, among them women and children, by firing squad in the downtown of the recently-liberated city, which is located about 110 kilometers (68 miles) west of the capital, Baghdad, after accusing them of cooperating with Iraqi security personnel.

The strategic city fell into the hands of Daesh extremists in May.

The development came only a day after Daesh terrorists executed 40 civilians, including women and children, in the al-Sherka district, which lies north of Ramadi.

On December 28, Daesh Takfiri terrorists executed dozens of civilians, including women and children, in a village in the Qayyarah district of Iraq’s northern province of Nineveh, located approximately 300 kilometers (186 miles) north of Baghdad.

The villagers had forced Daesh Takfiris to withdraw from the area months ago, but the terrorists returned recently and perpetrated their acts of terror.

Additionally, Daesh executed 30 of its members, aged below 16, over fleeing clashes with Iraqi government forces in Ramadi.

Violence has plagued the northern and western parts of Iraq ever since Daesh terrorists launched an offensive in June 2014, and took control of parts of the Iraqi territory.

The militants have been committing crimes against all ethnic and religious communities in Iraq, including Shias, Sunnis, Kurds, Christians and others.

Units of army soldiers and fighters from allied Popular Mobilization units are currently battling to win back militant-held regions in joint operations. 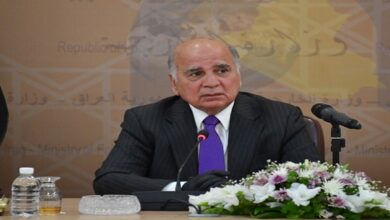 MP: The next PM will be from the National Alliance exclusively 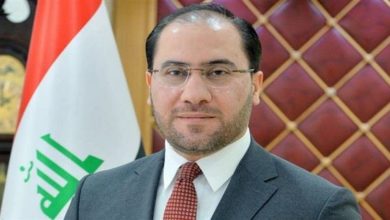