Iraqi government forces, backed by Popular Mobilization units, have engaged ISIL Takfiri militants during a series of clean-up operations across the crisis-stricken Arab country, killing dozens of the extremists in the process.

According to a statement released by the Iraqi Defense Ministry on Thursday, a total of 21 ISIL militants were killed after Iraqi troopers launched a number of rockets against terrorist hideouts in the city of Fallujah, located roughly 69 kilometers (43 miles) west of the capital, Baghdad.

A Saudi citizen, identified by the nom de guerre, Abu Abdullah al-Saudi, was among the slain terrorists.

The commander of the 3rd Battalion of the Iraqi Army’s 30th Brigade, Colonel Mahmoud Morzi al-Jumaili, also told Arabic-language al-Forat news agency that volunteer fighters had killed 25 ISIL terrorists and injured 100 others, among them foreigners, as they repelled the Takfiris’ assaults on the al-Lahib, aL-Baijat, and al-Hitawin regions of al-Karmah town, located 48 kilometers (30 miles) west of Baghdad.

The Iraqi commander added that a fierce exchange of gunfire between Popular Mobilization forces and ISIL militants broke out in the early hours of Thursday, and continued up until 8 a.m. local time (0500 GMT).

Moreover, at least five ISIL members were killed when Iraqi fighter jets launched precision strikes against terrorist hideouts in the town of al-Qa’im, which lies near the Syrian border and is located nearly 400 km (248 miles) northwest of Baghdad. 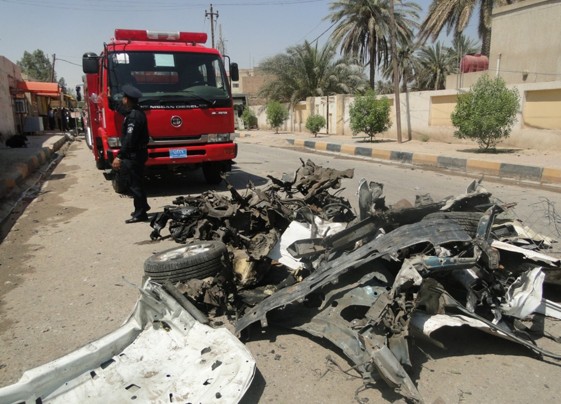 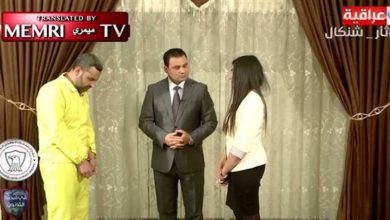