The Deputy Governor-General of Karbala says the pilgrims of Arbaeen March who traveled to the Iraqi city are from over 80 nationalities.

Safar 20, September 17, is the occasion of Arbaeen, which is 40 days after the martyrdom of Imam Hussain (AS) and his companions in Karbala.

The pilgrims used to travel to Iraq for several days to the occasion to participate in the Arbaeen March, which starts in Najaf and ends in Karbala.

The Deputy Governor-General of Karbala Aqil al-Fatlawi said that it was predicted that over 20 million pilgrims would participate in the Arbaeen March. He said the pilgrims coming to Karbala were of over 80 nationalities, mostly the Iranians, Afghans, and Arabs, including the Lebanese, Bahrainis, and Saudis, as well as European and African nationalities.

At least 1.5 million pilgrims were entering Karbala, al-Fatlawi added, with the officials in Karbala preparing a compact plan to provide the pilgrims with services. 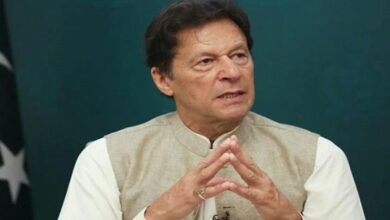 Ready to make any sacrifice, will fight as its Jihad, Imran Khan 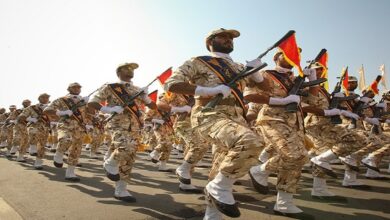 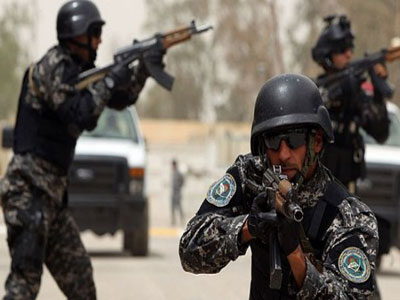