At least seven people were killed and 17 others injured in an attack by ISIL terrorists in a mourning ceremony on Friday in ​​Yathrib, southern Saladin Governorate in Iraq.

After the security forces responded to the ISIL attack by firing, ISIL elements targeted the mourners with Kalashnikovs, raising the death toll.

41st Brigade of Hashd Al-Shaabi said in a statement that it had sent troops and equipment to support the security forces in the Yathrib area. 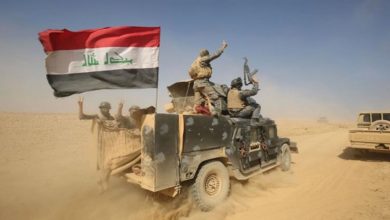 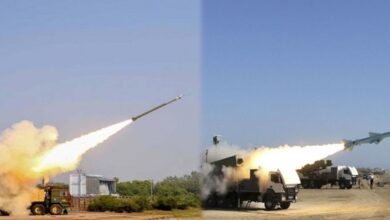 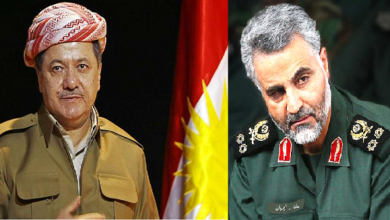