According to local sources in Mosul, Da’esh (ISIS) has opened its first bank in Iraq. Alaan News reported that the bank is located in eastern part of the town and is called Islamic Bank. Informed sources revealed that the employees of the bank are the members of the Da’esh terrorist group. 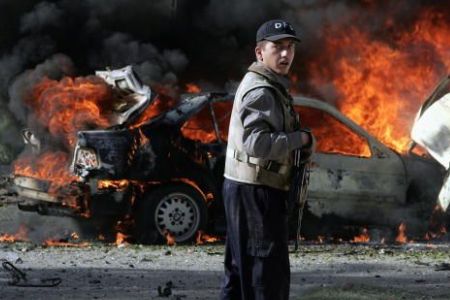