At least seven rockets have targeted another Iraqi air base occupied by American troops north of Baghdad, the latest in a string of attacks against US positions and interests in the Arab country.

Two of the rockets struck Al-Balad air base on Monday evening, but did not cause any casualties or damage inside the base, a security official said.

The other five rockets crashed into a nearby village, the official said, adding that all the rockets were fired from a separate village in the neighboring province of Diyala, east of the base.

No group has claimed responsibility for the attack yet, but there have been several such attacks in recent weeks targeting locations where US forces are positioned.

On March 3, an American sub-contractor was killed in a similar attack against another US-occupied air base, Ain al-Assad, in Iraq’s western desert.

That came days after the US bombed the Popular Mobilization Units (PMU), an anti-terror unit of the Iraqi army, along the Iraqi-Syrian border.

Iraqi resistance groups have vowed to avenge the assassinations, but denied any role in such rocket attacks.

Two days after the assassinations, the Iraqi parliament voted for a resolution that called for an end to the presence of all foreign forces, including the Americans.

Washington, however, has threatened sanctions should US troops be expelled from Iraq instead of ending the occupation of the Arab country. 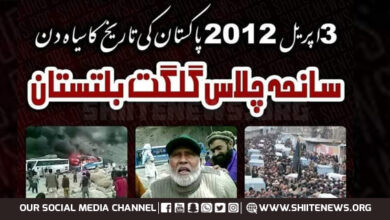 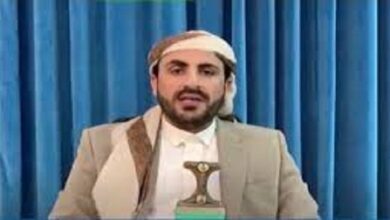 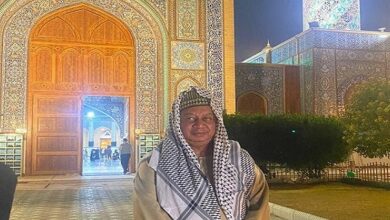