Ayatollah Khamenei on Thursday granted amnesty for 1,052 convicts on the occasion of the birth anniversary of Imam Mahdi (PBUH), the 12th Shiite Imam, which falls on the fifteenth day of the lunar month of Sha’ban (June 13 this year).
The pardon was granted at the request of Judiciary Chief Ayatollah Sadeq Amoli Larijani.
Article 110 of the Iranian Constitution grants the Supreme Leader the right to pardon or reduce the sentences of convicts upon a recommendation from the head of the Judiciary.
The clemency, however, does not apply to all types of convicts, including those who have been sentenced for their role in armed struggle against the country, armed or organized drug trafficking, rape, armed robbery, arms smuggling, abduction, bribery and embezzlement.
Shiite Muslims believe that Imam Mahdi, born in 868 A.D., was placed by God into hiding (known as occultation). He is known as the long-awaited savior of mankind whose ultimate rise will usher in an era of peace and prosperity. 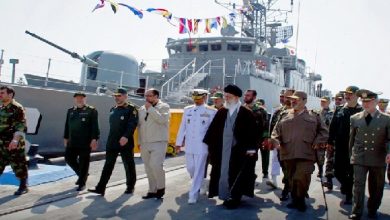 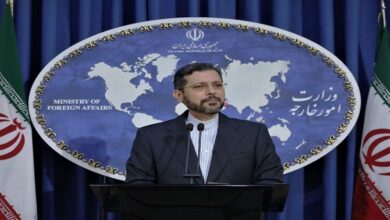 US Involved in Economic Terror against Iran: FM Spokesperson