The negotiations of Tehran and Washington over exchanging prisoners are underway, and more information will be released after achieving results, the Iranian Government Spokesman said on Tuesday.

While speaking in his weekly presser on Tuesday, the Iranian Government Spokesman spoke about Washington’s claims over releasing all Iranian prisoners in this country and other countries.

Negotiations are underway in this regard, and more information will be released after achieving results, Ali Rabiei said.

The Islamic Republic of Iran has repeatedly reiterated its readiness to exchange all political prisoners in return for the release of all Iranians imprisoned at the behest of the United States across the world, he said.

Earlier, Iranian Foreign Minister Mohammad Javad Zarif had proposed the exchange of all Iranian and American prisoners, and the Biden administration has been considering this issue since taking power, he also noted.

Elsewhere, he referred to the attendance of Americans in the virtual meeting of MKO terrorists who have killed thousands of Iranians, he said, “This is an opportunity to identify hypocritical politicians, especially Americans who only interested in their own interests and do not consider the interests of their own country.”

Today, once again, Iran is on the verge of reviving JCPOA, he also said.

Even after the insane withdrawal of the United States from JCPOA, Iran’s firm belief in dialogue and constructive interaction thwarted plots of enemies who were after Iran’s withdrawal from the 2015 nuclear deal, he stressed.

Answering a question about the latest developments in Afghanistan, Iran’s eastern neighbor, Rabiei said that necessary measures have been taken to take care of borders.

Some of the Afghan forces, who took refuge in Iran, have been returned to the country under observance of the central government of Afghanistan.

Saying that currently, Abu Nasr Farahi and Islam-Qala customs in Iran and Afghanistan border are under the control of the Taliban group, Rabiei said that but Milak border crossing between Iran and Afghanistan in Iran’s southeastern province of Sistan-Baluchestan is open for resuming trade between two countries. 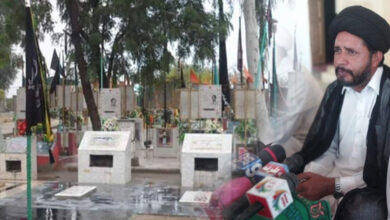 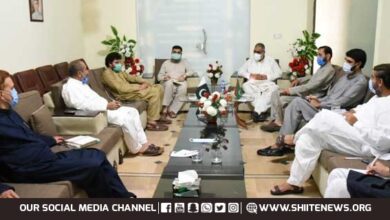 Sunni and Shia brothers together will defeat takfiris: MWM leader 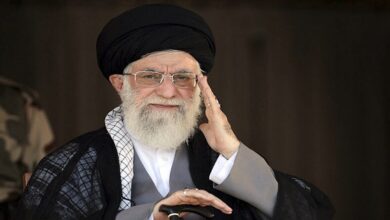