Hamas Chief, Ismail Haniyeh, sent a letter to the Leader of the Islamic Revolution of Iran, Imam Sayyed Ali Khamenei, informing him of the atrocities the Israeli regime is committing in Palestine.

Haniyeh described the brutal crimes of the Zionist occupiers against Al-Quds, the Sheikh Jarrah neighborhood, Al-Aqsa Mosque, Gaza and the 1948 occupied territories, according to the Palestinian Information Center.

In the letter, Haniyeh stated that due to the escalation of the aggression and crimes of the occupying regime against the Palestinian people and sanctities, “we established extensive contacts with various parties and asked them to prevent the continuation of the enemy’s crimes and sinister goals and warned that these crimes will certainly not go unanswered by the Palestinian people and Resistance.”

He stated that the insistence of the criminal leaders of the Zionist regime on continuing their aggression against the nation, the land and the sanctities of Palestine, required a decisive and legitimate response by the Resistance in the Gaza Strip.

Haniyeh noted that today the criminal enemy, with the deadliest internationally banned weapons, commits the most barbaric crimes against the people of Gaza around the clock, as well as the most heinous crimes against the demonstrators in al-Quds (Jerusalem), the West Bank and the 1948 occupied territories.

Haniyeh pointed out that in the face of these incessant crimes, “we call for immediate action and mobilization of Islamic, Arab and international positions in order to take decisive positions and force the Zionist enemy to stop its crimes against the besieged people of Gaza, to stop any aggression against the residents of Jerusalem and its sanctities, and to put an end to any aggression against Al-Aqsa Mosque and the Palestinian worshipers inside it.”

This was the second letter sent by the chief of Hamas Political Bureau to the Leader in about ten days. 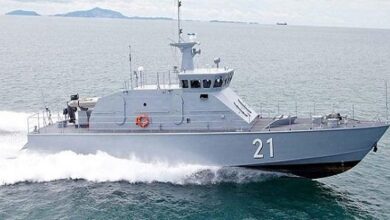 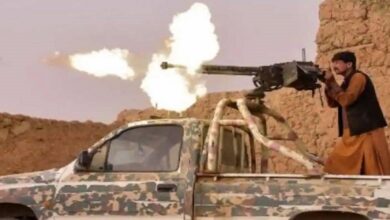