Shia News: Raising voice for the recovery of forcibly disappeared Shia people in Pakistan become a crime. A large number of security personnel reached during the Zohrain prayer on Ninth Moharram to arrest the youth.

He condemned the non-recovery of the patriotic Shia forcibly disappeared people in the beloved country of Pakistan and demanded the immediate recovery of the missing Shia people.
The security personnel present in the camp tried to arrest the young man, against which the mourners participating in the Zohrain prayer strongly protested.

According to the sources, the security personnel said that despite our prohibition, why did they demand the recovery of Shia missing persons in the speech during the noon prayer? 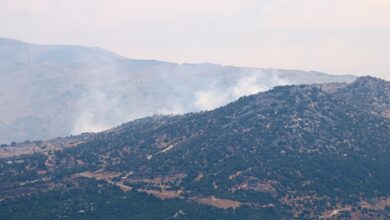 Suicide bomber and 2 other terrorists were Pakistanis, says IRGC commander