Leader of the Islamic Revolution Ayatollah Seyyed Ali Khamenei, at a meeting with visiting Turkmen President Serdar Berdimuhamedow, hailed the Iranian administration’s policy of expanding relations with neighbors as a good policy.

Accompanied by a delegation, Berdimuhamedow arrived in Tehran on Tuesday afternoon on an official two-day visit intended to sign long-term cooperation agreements with Iran.

President Ebrahim Raeisi officially welcomed the Turkmen president on Wednesday morning, after which the two chief executives oversaw the signing of nine memoranda of understanding (MoUs) to broaden bilateral cooperation in different fields.

After the signing ceremony, Berdimuhamedow met with Ayatollah Khamenei, who said the deepening of bilateral relations would benefit the two nations.

“The policy of the administration of the Islamic Republic of Iran is to expand relations with neighboring countries, and this is a completely correct policy,” the Leader noted.

He said a strong will is required on both sides to remove obstacles in the path of the expansion of bilateral ties.

“Of course, friendly relations between Iran and Turkmenistan have regional and international opponents, but nevertheless, the obstacles must be overcome,” Ayatollah Khamenei said.

He added that a joint cooperation commission needs to be activated to finalize bilateral agreements through continuous follow-ups.

Berdimuhamedow, for his part, said his administration also focuses on developing ties with neighbors and strives to strengthen the good relations between Turkmenistan and Iran in various fields – especially gas, electricity, and transportation of goods, as well as the implementation of major projects – based on the agreement deals signed earlier in the day.

Referring to the 30th anniversary of Tehran-Ashgabat relations, the Turkmen president thanked Ayatollah Khamenei for his support for the deepening of Iran’s ties with Turkmenistan. 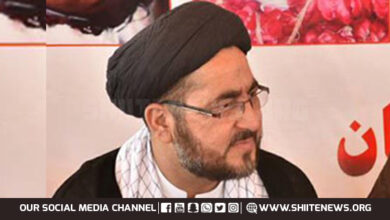 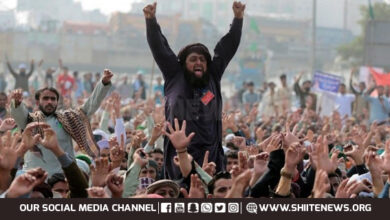